On January 30, 2014 the NCEC lost its National Director Russell Hemenway. Beginning with his activity in the Lexington Democratic Club, Russ spent his lifetime as a reformer. Through his work at the NCEC, Russ was an outspoken critic of the Vietnam War, earned a spot on Nixon’s enemies list, and was a driving force behind campaign finance reform and the establishment of the FEC in 1971. 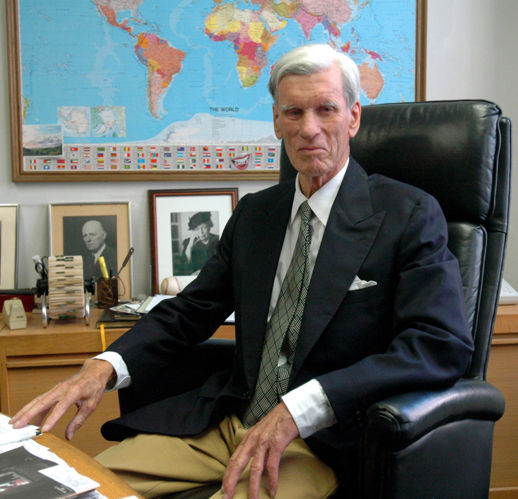 Under his guidance, the NCEC developed first-of-its-kind data-driven targeting as early as 1976. He advised candidates in thousands of campaigns and had a lasting influence on decades of politicians.

Russ served as the NCEC’s National Director for nearly 50 years and remained deeply committed to our mission. In 2013, Russ insisted that we continue our work and, together, we mapped a strategy for the Committee going forward.

We lost one of our friends, a leader, and an inspiration; progressives lost one of their most effective champions of reform. Russ is dearly missed, but we are certain he would be enthusiastic for the future of the NCEC. The organization he worked so hard to build is continuing its mission with his same enthusiasm and dedication.